There are many players deserving of close attention this week as the Masters begins at Augusta National Golf Club in Augusta, Georgia. One getting renewed attention is Tallahassee Florida native and Cativa CBD Ambassador Hudson Swafford. The PGA Tour got back underway once again back in mid-March following a break due to the coronavirus. Since then Swafford has done well, with a highlighted win at the Corales Puntacana Resort & Club Championship at the end of September. Golf.com reports Swafford pulled off the win against worse than 50:1 odds, an impressive comeback. He won it by 1-stroke, finishing at 18-under par. This was Swafford’s second PGA Tour victory overall. He clinched The American Express back in 2017. 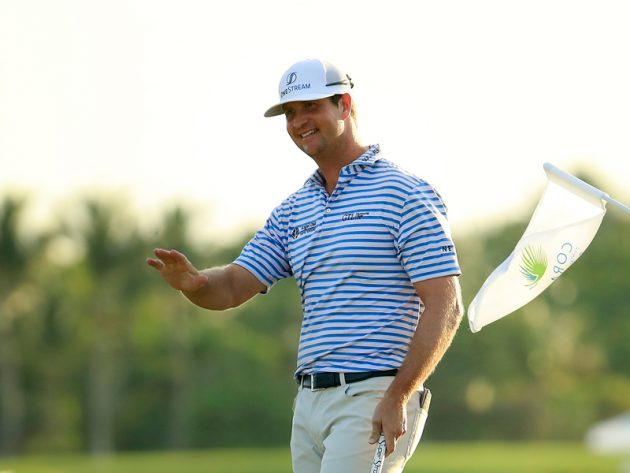 Swafford played college golf at the University of Georgia and went pro in 2011. He missed some time in 2018 and 2019 when he had to have a bone removed from his right foot. As he told Tour reporters, “I felt like I had just gotten confidence back and then that setback was there. It's been a struggle.” That struggle in recovery seems to have smoothed out a bit in 2020, and going into the Masters, Swafford is considered a potential underdog for the unusual tournament. It is being held in the Fall and diehard fans are being forced to watch from home due to the pandemic.

In Partnership with Cativa CBD

As one of the Cativa CBD pro PGA Tour players, Swafford is competing in the first ever Cativa CBD PGA Challenge with a total purse of over $160,000. His fellow Cativa CBD players are Chris Stroud, D.J. Trahan, Hank Lebioda, Brian Gay, Michael Gellerman, Rory Sabbatini, and Michael Thompson. All of these gentlemen are winning examples of the impact clean-formulated CBD can have on overall wellness and athletic performance.

Cativa CBD partners with leading scientific institutions, including Princeton University and the Zeeh Pharmaceutical Station of the University of Wisconsin School of Pharmacy, to formulate cutting-edge CBD-infused products. Learn more here about the benefits of CBD.